The experience of Santa Claus for events and for at home 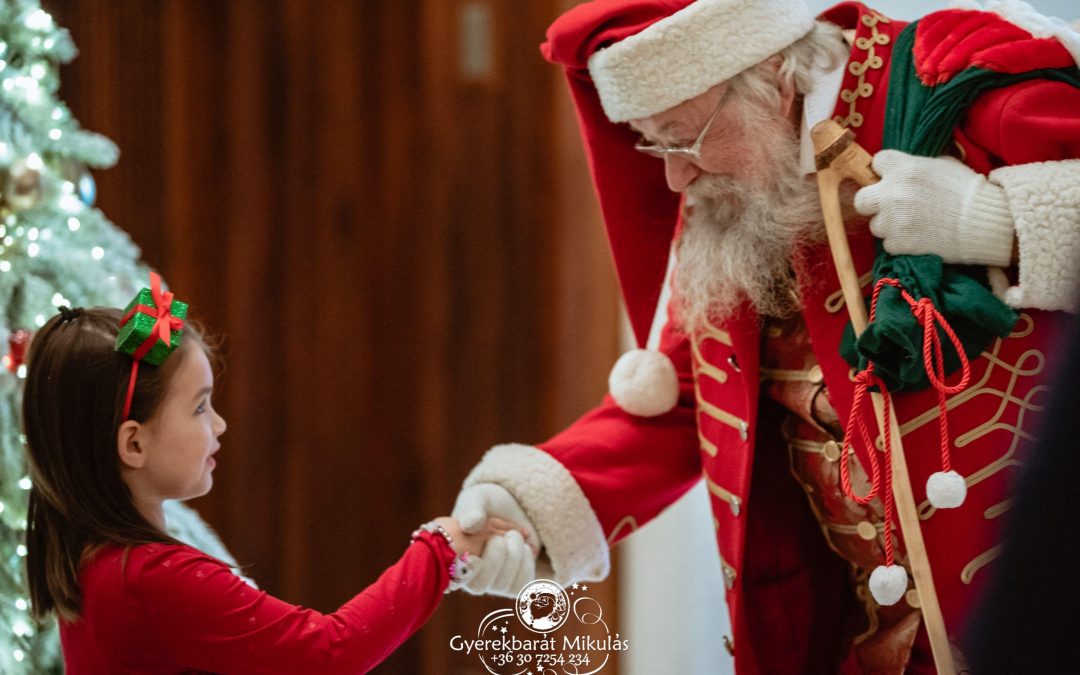 Assisting the Child-friendly Santa Claus is always magical, this year was no exception. We made a charity visit, gifting a poor child, but Santa Claus and his Elves also got to visit some celebrities. This year we managed to make the children of Kucsera Gábor and Tápai Szabina happy. 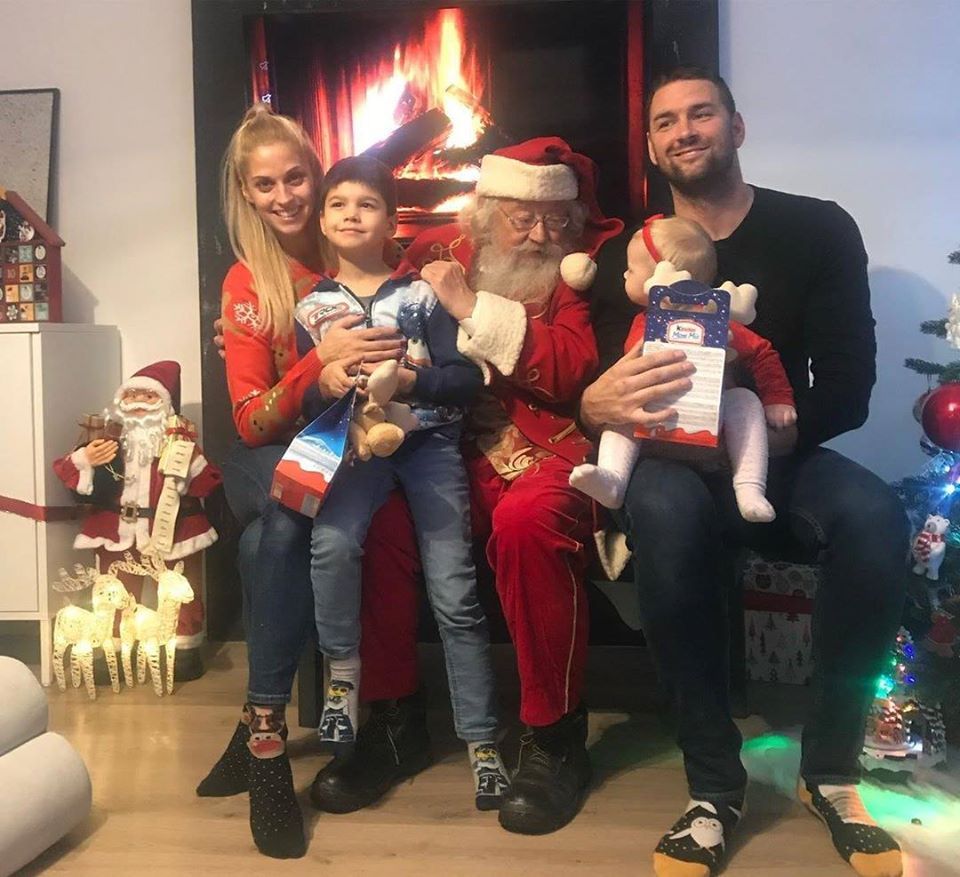 Kucsera Gábor ordering and renting programmes at Budapest. For company Christmas parties and for home. The Child-friendly Santa Claus arrived to the family of Kucsera Gábor

The most moving part is, most of our clients we revisit every year dressed as the family’s, company’s of hotel’s Santa Claus. The children grow up before our eyes, and we’re basically friends with the parents.

This might just be the best part of the job as Santa Claus: continuing every year from where we left off.

The most special part is probably us having to vlog this year. 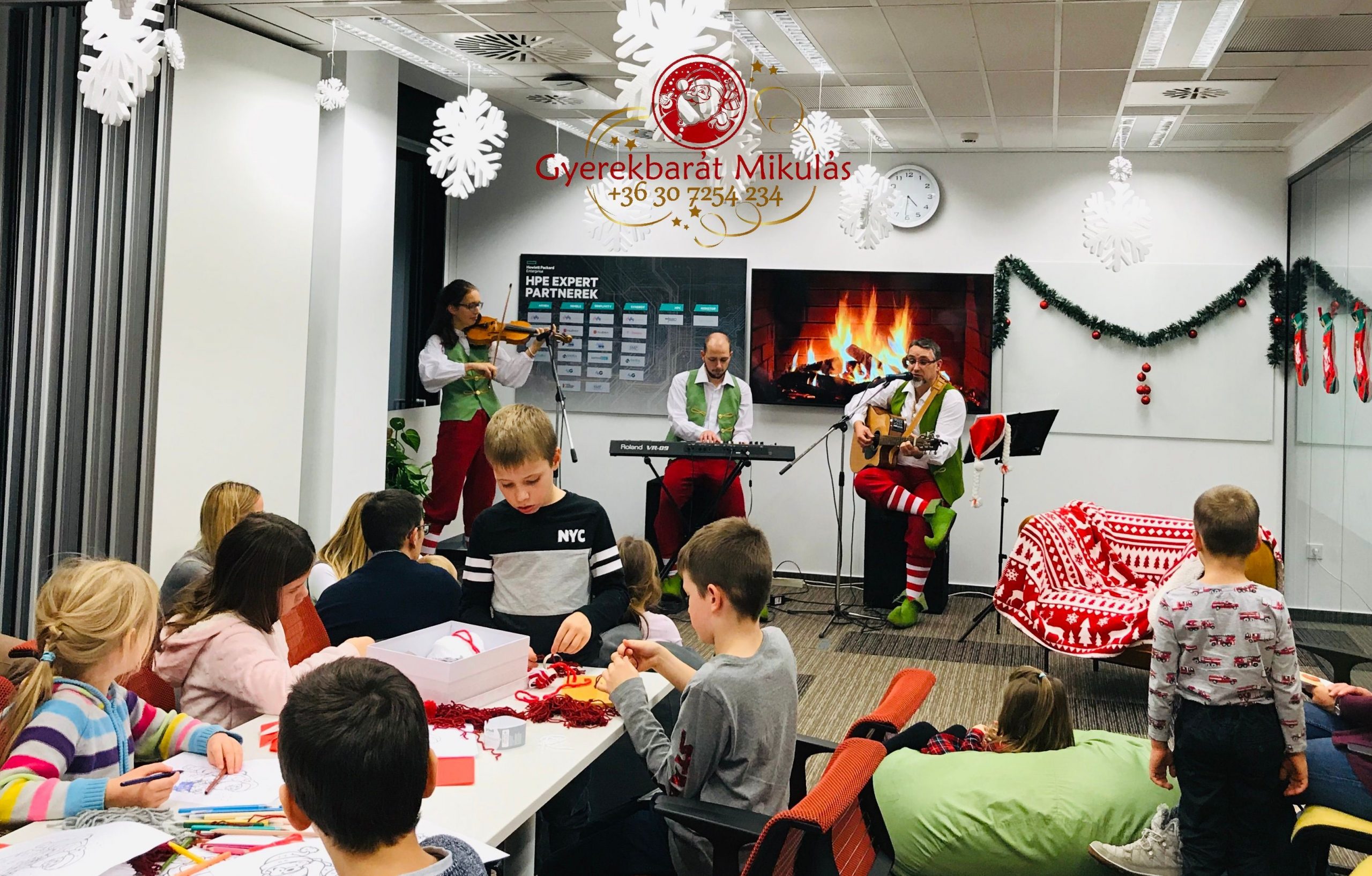 Ordering and Renting Santa Claus’ show at Budapest. For company Christmas parties and for home.

This year every child could see for themselves that Santa Claus has a real beard – as least for the time of a careful touch! We gets of letters every year, written not just in Hungarian, but in English, Russian and French as well. We try to fulfill them as best we can. We are most proud of managing to take five binkies from the infants. Santa Claus now takes a rest, and the Elves gather information about the kids all year long. See you next year!